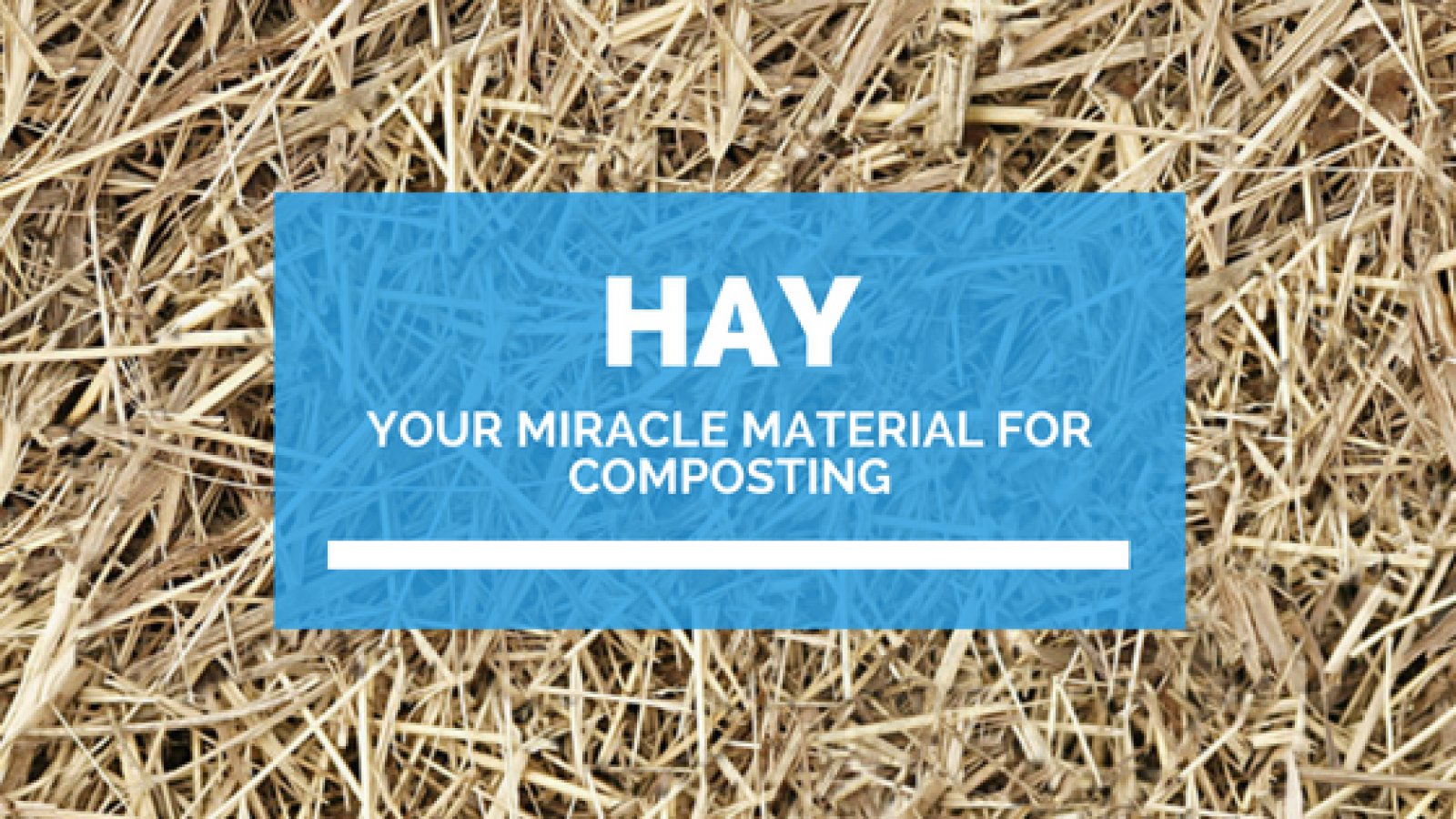 We’re almost inclined to start this post with… “HAY there!”

I think we just did.

When we first started composting at the doorstep of our tiny high-rise apartment, we did a major boo-boo.

We gamely tried to compost leftover fried fish—yup, skin, bones, eye balls and all—in one of our compost bins. The result was…

Under an hour, there was a horrid stench and several small flies were wafting in and out of our bin. At that time, all we could think was, “Are our neighbours home? Are they gonna freak out? Oh no, they are gonna freak out.”

Immediately, we went searching online for an answer and chanced upon Humanure by Joseph Jenkins (a must-read!)

Guess what, he composts his family’s wastes (faeces, urine…) by collecting them in buckets and dumping them outfield to turn into rich fertilizer for his crops. And yes, he grows and consume these crops without a second thought.

Check out these super cool composting toilets, by the way:

So how does Joseph Jenkins contain those smells coming from… you-know-where?

With that, we rushed to a nearest pet shop and got ourselves a big bag of hay. Although it was beautifully packaged for well-deserving, adorable pets such as guinea pigs and rabbits, we found ourselves dumping it on our compost pile instead.

WITHIN SECONDS, all unpleasant smells were gone! The only scent in the air was the pleasant aroma of nature. Hay actually smells really good.

I was pretty tempted to drag out a chair and sip a nice cuppa ice-cold drink decorated with a tiny paper umbrella beside the bin. Maybe even chew a straw.

This experience was quite eye-opening (nose-opening, perhaps?) That’s why we’re highly recommending hay as the quickest and most effective solution to odors. (Disclaimer: It doesn’t work on armpits, not that we tried.)

If you’re a little curious about the science or reason behind this solution, hay is actually a natural biofilter. In other words, it’s able to filter odors naturally.

For example, you can have a school of dead fish on one side of a thick wall of hay, and yet be on the opposite side feeling as though you’re picnicking in the midst of a glorious, golden field.

That’s why we’re recommending hay as the topmost layer of your compost pile, in place of regular newspapers or cardboard.

Using hay as the topmost layer also allows your compost pile to be well aerated. This is simply because air is able to pass through hay, thereby ensuring enough oxygen in your pile and quickening the composting process. Having sufficient air in your pile also keeps it from smelling bad in the first place.

One last thing: Hay dries off pretty quickly. So you may allow rainwater to enter your bin and your compost pile will still remain relatively dry at the top. This deters flies and pests from laying eggs in your bin as they usually seek moist places to do so.

Now, this begs the question: Where can I get hay?

We hope this post opens up new perspectives about composting, and how hay can play an important and effective role. Do hit us with any question or comment. We’d love to hear from you!